You are here: Home / Any Other Girl 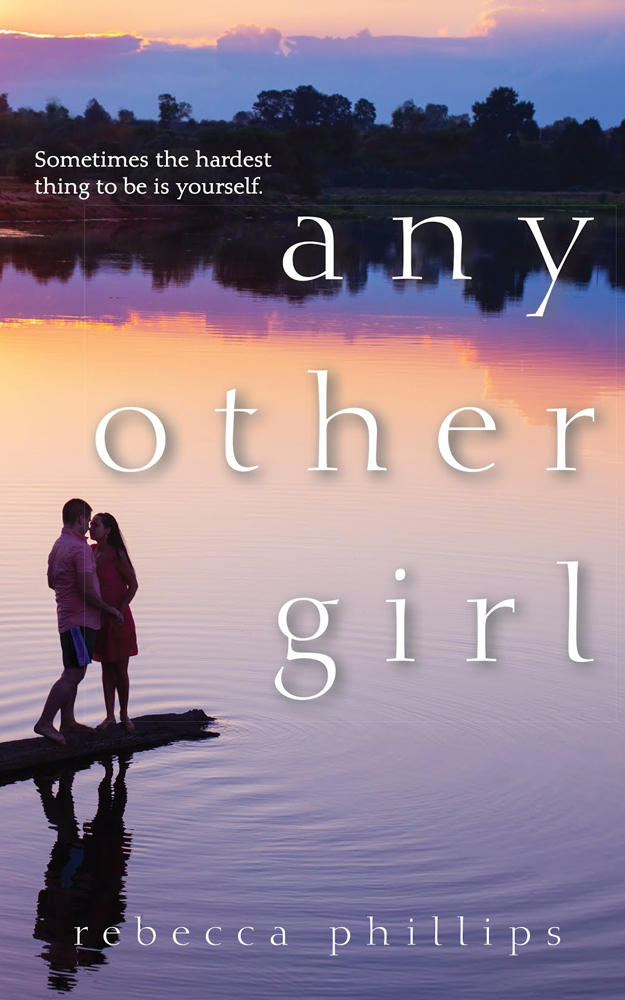 After a disastrous, reputation-destroying party at the end of junior year, Kat Henley has a new plan. When it comes to boys—especially other people’s boys:

In the past, drawing attention to herself helped distract people from what really makes Kat different—having two gay parents. But it’s also cost her friendships. Kat can’t afford to lose any more of those, especially not her cousin, Harper. They’re spending one last summer together at the lake, where they run into an intriguing newcomer named Emmett Reese. After years of trying to prove she’s just like everybody else, Kat has found someone who wants her because she’s not. A boy who could be everything she wants too—if Harper hadn’t liked him first…

Buy at Amazon
Buy at Barnes and Noble
Buy at Kobo