You are here: Home / Books / These Things I’ve Done 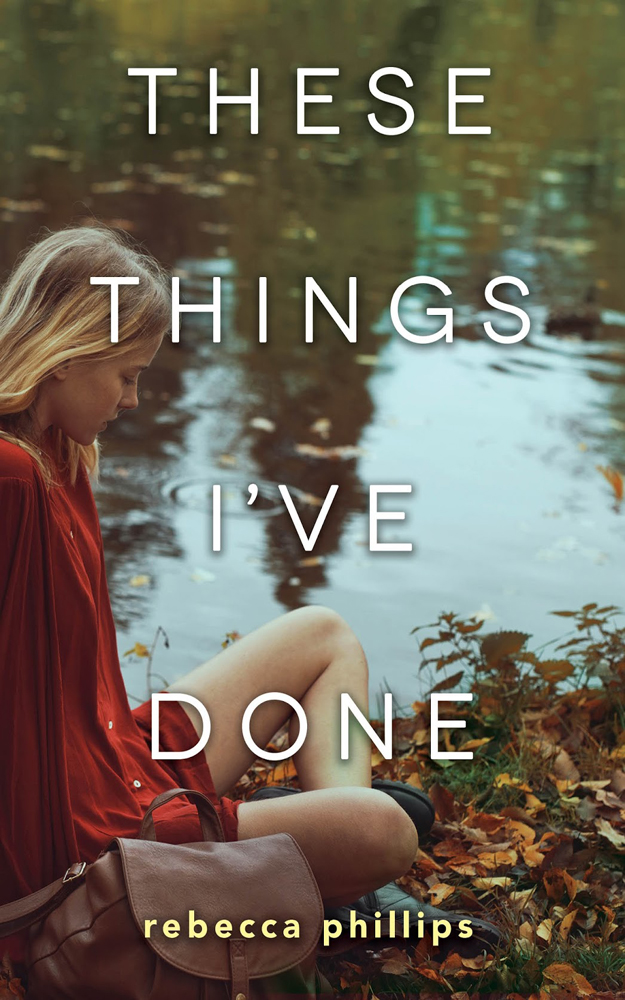 Dara and Aubrey have been inseparable since they became best friends in sixth grade. However, as they begin their sophomore year of high school, cracks in their friendship begin to form, testing the bond they always thought was unbreakable.

It’s been fifteen months since the accident that killed Aubrey, and not a day goes by that Dara isn’t racked with guilt over her role in her best friend’s death. Dara thought nothing could be worse than confronting the memories of Aubrey that relentlessly haunt her, but she soon realizes it isn’t half as difficult as seeing Ethan, Aubrey’s brother, every day. Not just because he’s a walking reminder of what she did, but because the more her feelings for him change, the more she knows she’s betraying her best friend one final time.

If you haven’t already, you can add THESE THINGS I’VE DONE on Goodreads.

The Girl You Thought I Was
Scroll to top